How does obesity affect the brain health 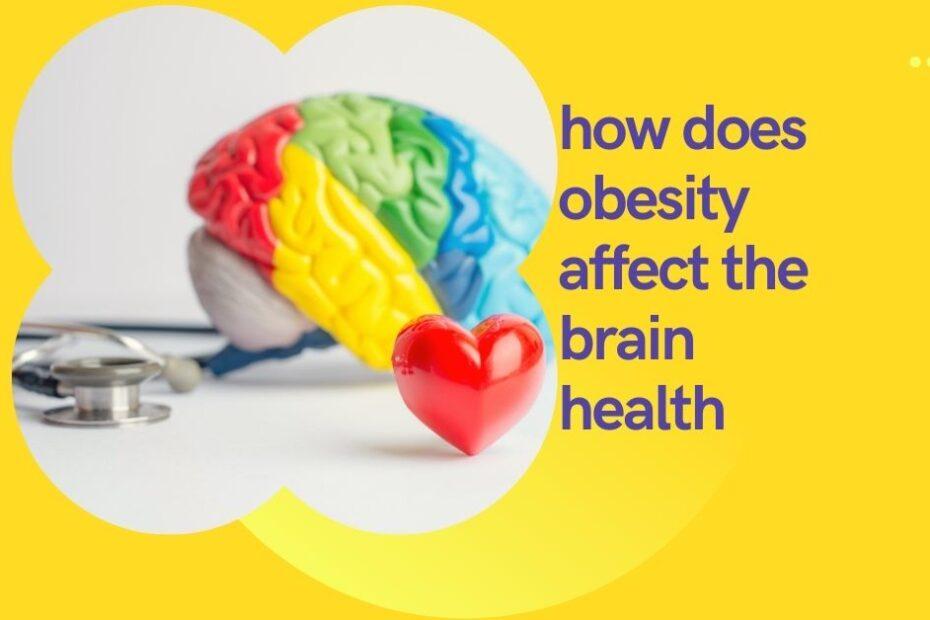 What is brain health?

Brain Health is an emerging and growing concept that encompasses neural development, plasticity, functioning, and recovery across the life course.

Staying fit and maintaining your weight has been highlighted many times for the benefits those bring to your entire body—such as warding off cancer or death related to cardiovascular events—but a new study suggests keeping a stable weight can impact your brain health as well.

The researchers found that participants who had a BMI corresponding with overweight or obese were more likely to develop dementia. This outcome supports previous studies that indicate obesity is a risk factor. Scientists have been struggling to find the cause of Alzheimer’s and other types of dementia.

For the most part, they blame it on genetics, which we can do very little about. But now a new study published in the journal Brain Sciences has revealed a cause of dementia that’s quite manageable.

Brain plasticity, or neural plasticity, is your brain’s ability to grow, reorganize itself, and rewire its neural connections when conditions require it.

For example, if you’ve had a stroke or brain injury that compromises one part of your brain, neural plasticity allows neurons to make new connections so that those old brain functions are taken over by another part.

This is also important when you learn something new. When you learn to play the guitar, new neural connections must be formed.

As you age, some parts of your brain may no longer develop as well as they used to, or other parts may be damaged by reduced blood flow. Then, neural plasticity allows you to develop new neural pathways to replicate the functions of the damaged pathways.

The research – brain health and obesity

Researchers from the University of South Australia and Deakin University set out to examine whether obesity affects the plasticity of brains by examining the brains of 14 obese and 16 normal-weight subjects.

All participants were between ages 18 and 60.

The researchers applied pulses of electrical stimulation to their subjects’ brains, specifically to the part of the brain called the motor cortex. This is where intentional movements are planned, directed, and executed.

They wanted to see how strongly the brains of their subjects responded to this electrical stimulation, which they used as an indicator of neural plasticity.

From this, they concluded that the brains of the obese subjects were unable to react sufficiently to stimuli to grow, learn, and change.

The solution and recommendations – for brain health and lose weight

This means that it is important to lose weight if you want your brain to age healthily, to recover from stroke and injury, and to compensate for small areas of reduced function that inevitably occur with age.

The real breakthrough of this study, however, is that it proves that dementia is not just caused by our genetics and there is something we can do about it.

The foods we eat can have a big impact on the structure and health of our brains. Eating a brain-boosting diet can support both short- and long-term brain function.

The brain is an energy-intensive organ, using around 20 percent of the body’s calories, so it needs plenty of good fuel to maintain concentration throughout the day.

The brain also requires certain nutrients to stay healthy. Omega-3 fatty acids, for example, help build and repair brain cells, and antioxidants reduce cellular stress and inflammation, which are linked to brain aging and neurodegenerative disorders, such as Alzheimer’s disease. 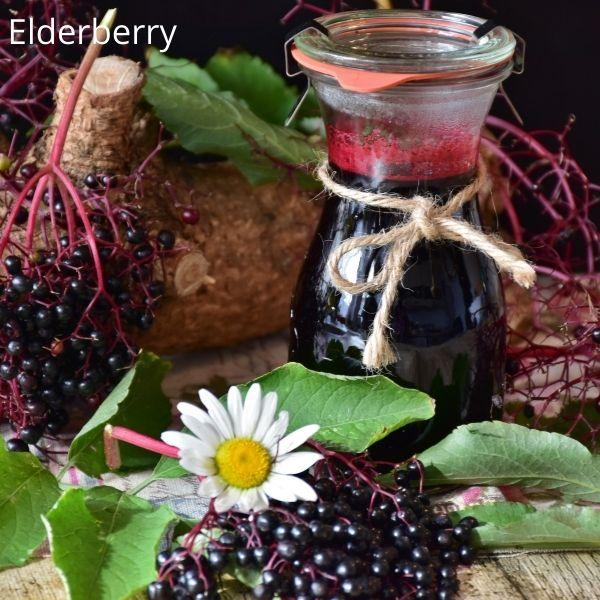 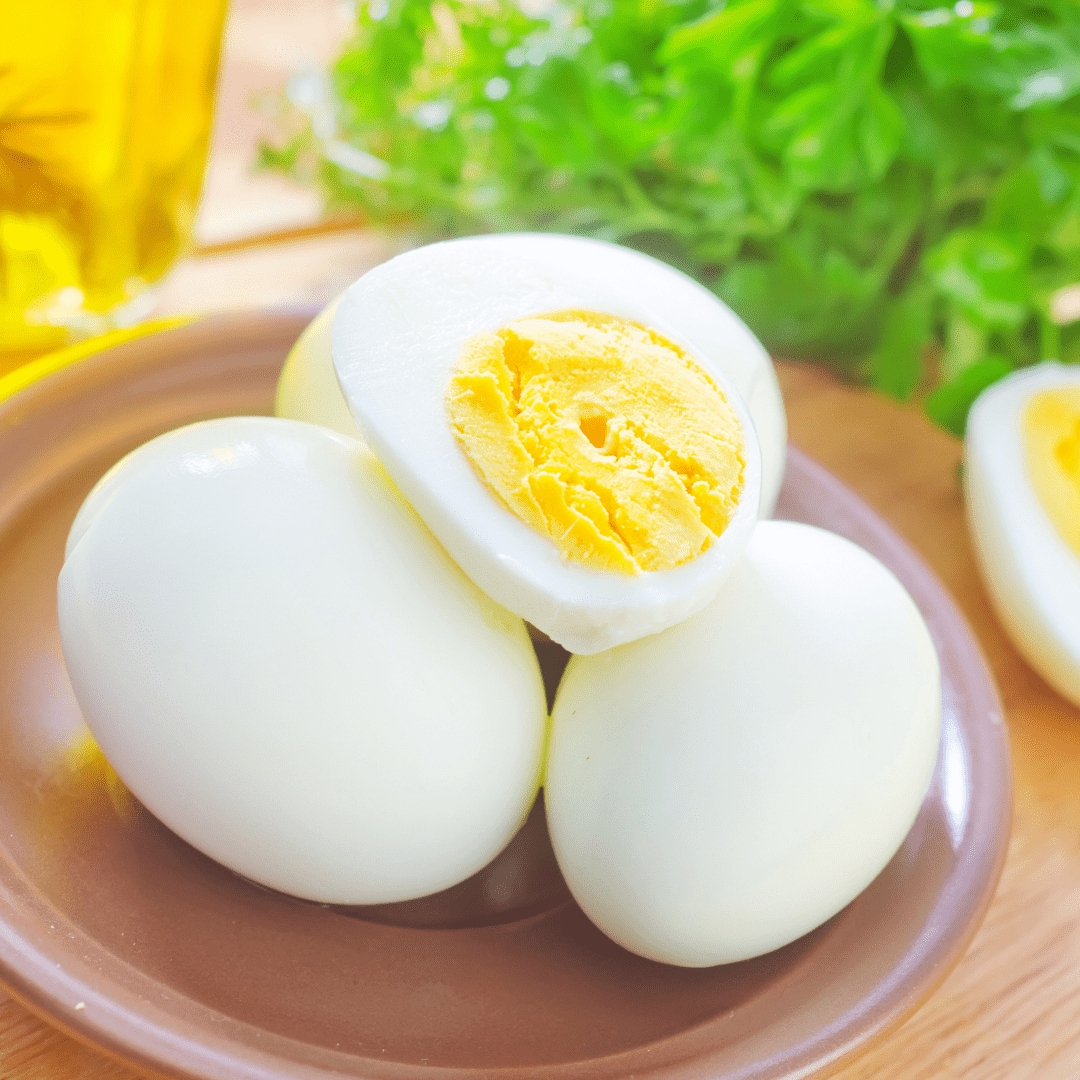 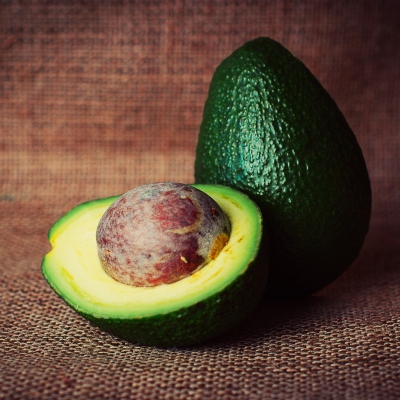 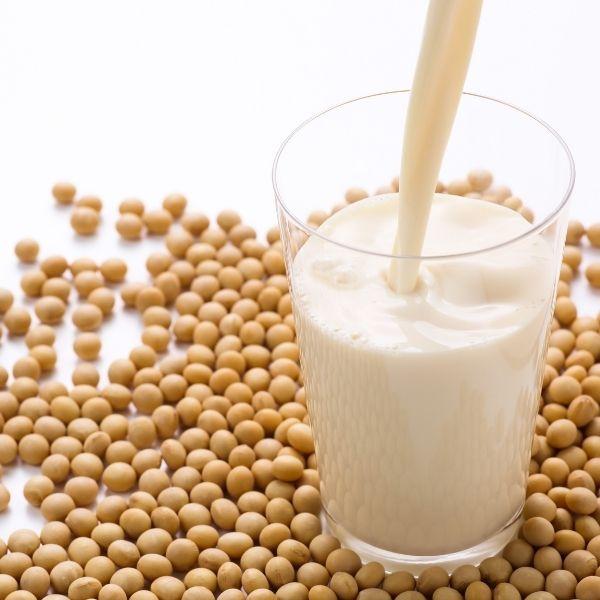 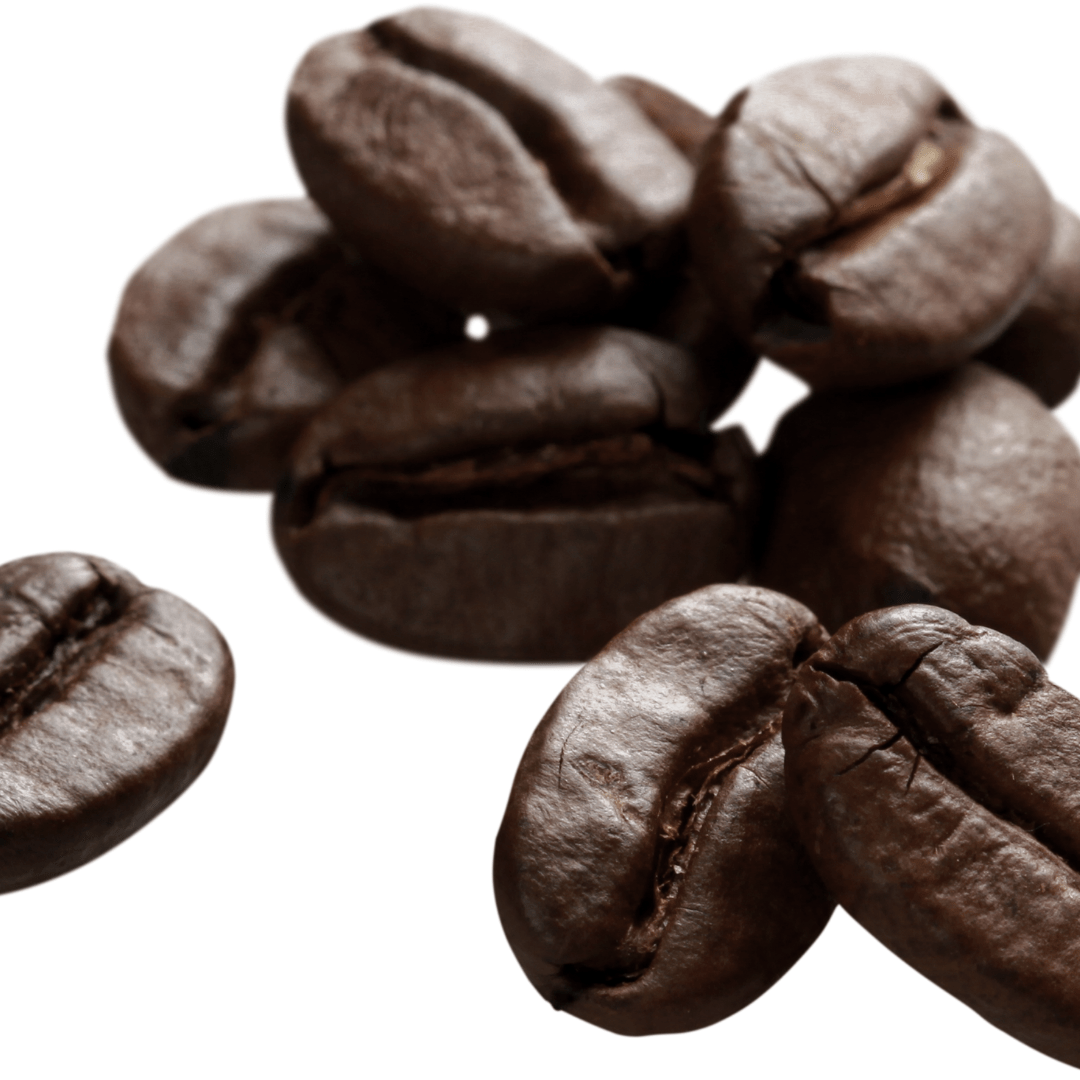 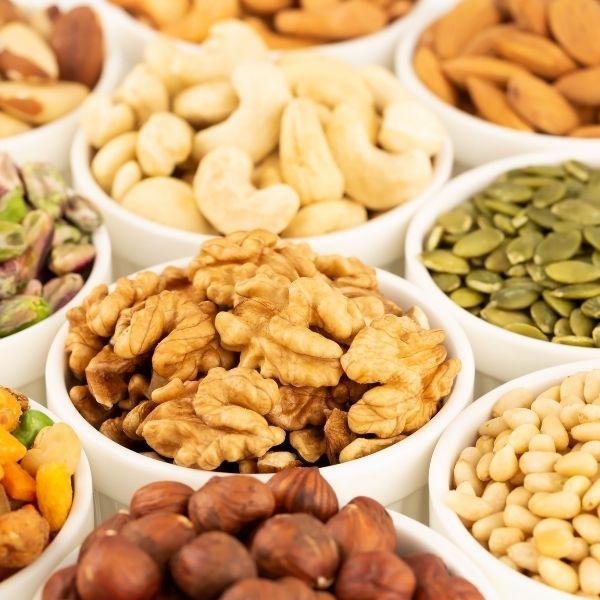 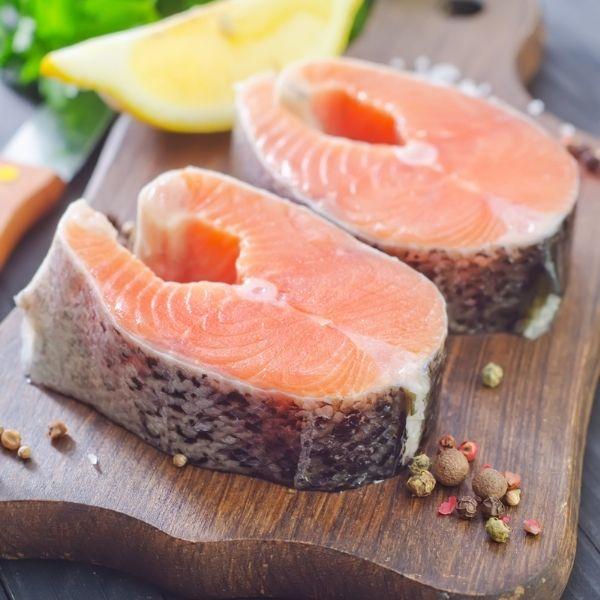 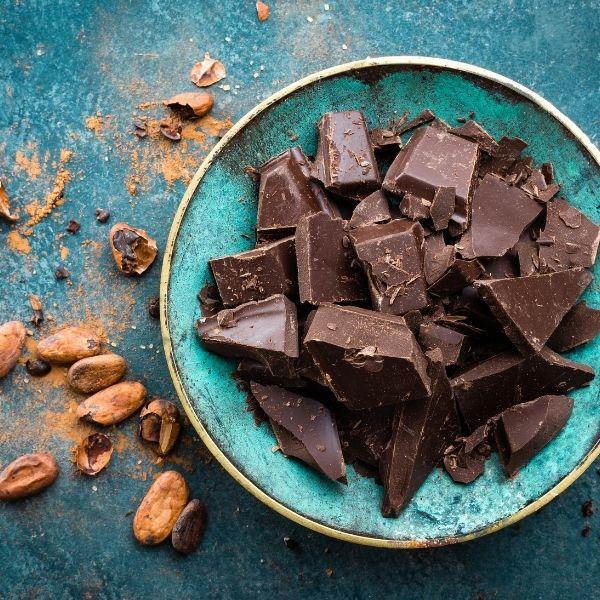 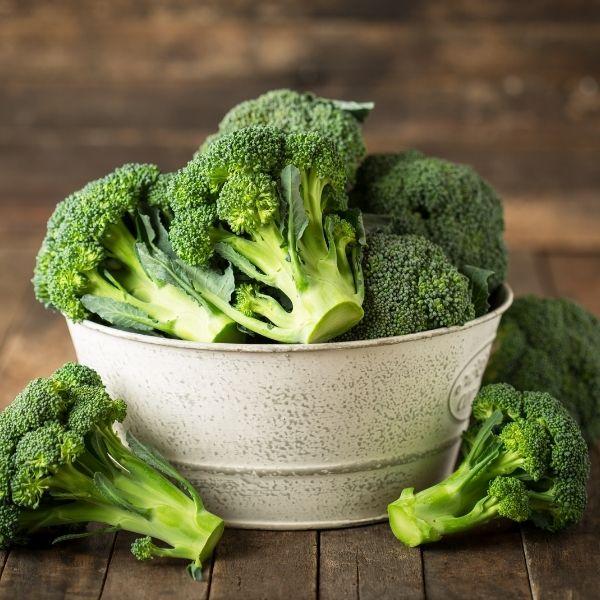 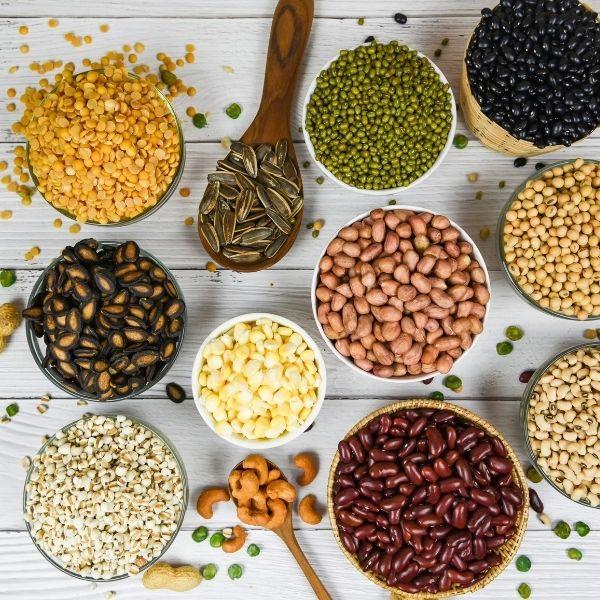 This site contains affiliate links to products. We may receive a commission for purchases made through these links