Why Physical And Mental Health Go Hand In Hand 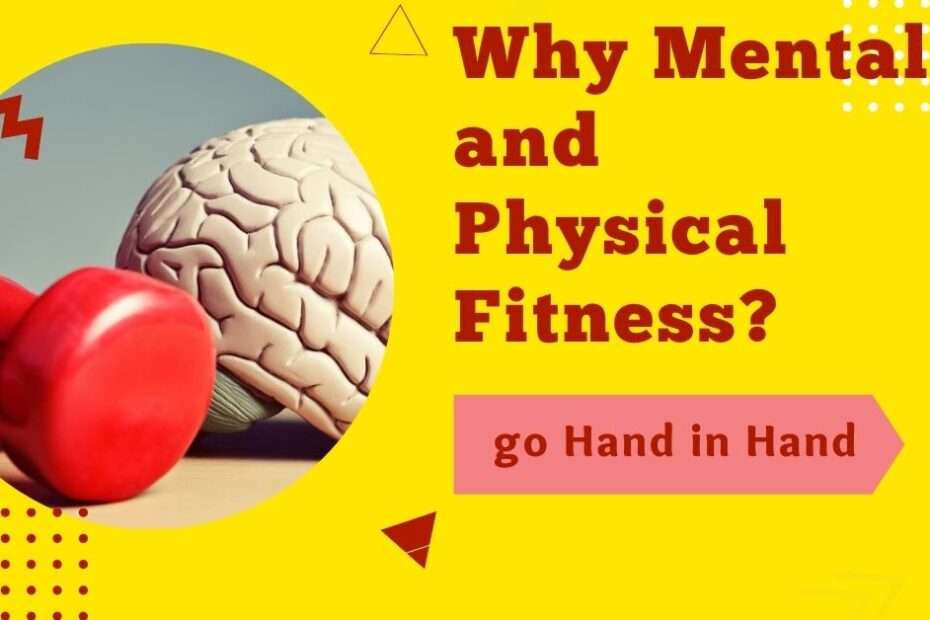 The Important Link Between Physical and Mental Health: How they Go Hand in Hand

At a time when technology has radically taken up considerable space in our lives, people are finding it more and more challenging to be mentally healthy. In fact, a study out of the University of Gothenburg, Sweden found that stress and heavy technology use are linked, the physical and mental health linkage. In their findings, they asserted that the more frequent users of laptop computers and mobile phones reported more sleeping issues, as well as depressive symptoms.

There are several reasons that may explain the association, between mental and physical fitness, from the biochemical to the sociological; but what is important is that we recognize the issue, and we do something about it. As such, it is important that we proactively pursue measures that are geared at ensuring our well-being; and one of the best things we can turn to, where that is concerned, is exercise.

The Connection Between Exercise and Mental Health

According to a later published on the US National Library of Medicine, National Institutes of Health, exercise is known to decrease anxiety and depression, while improving symptoms of low self-esteem and social withdrawal. One reason for this is that it is believed that increased blood circulation to the brain that is brought about by exercise positively impacts the communication between our hypothalamic-pituitary-adrenal (HPA) axis and the regions in the brain that dictate mood and motivation, reactions to stress, and memory formation.

Why is this so, and how does exercise bring about such changes? Let’s take a look:

What Happens Inside Our Brain When We Exercise

Exercise triggers the release of chemicals in our brain that makes us happy, according to science. What happens exactly is that when we start exercising, our brain perceives it as a stressful moment, and our brain responds by releasing a protein known as the Brain-Derived Neurotrophic Factor, which helps protect and repair memory neurons. Also, our brain simultaneously releases endorphins, which are primarily tasked with helping our body counteract the feeling of pain and discomfort from exercise, as well as make us happier.

You know that feeling when you’ve just had a workout and you feel like your problems are somehow more manageable? Our brain manufactures that feeling for us, as a direct result of exercise.

This is due to the fact that people with mental health conditions are not typically given the physical healthcare they deserve; they’re statistically less likely to receive regular checks on blood pressure, cholesterol, and weight, which can detect early signs of physical health conditions. These individuals also aren’t offered help as often to improve certain physical factors, such as reducing alcohol intake and eating better. But, as mentioned previously, physical factors—such as exercise and diet—are just as important and can influence mental health. And it’s your job to utilize these two areas to your benefit.

Physical activity is proven to not only keep you physically healthy but mentally healthy as well. Research shows that doing any form of exercise impacts the release and uptake of feel-good chemicals or endorphins in the brain.

5 reasons why fitness and mental health go hand in hand